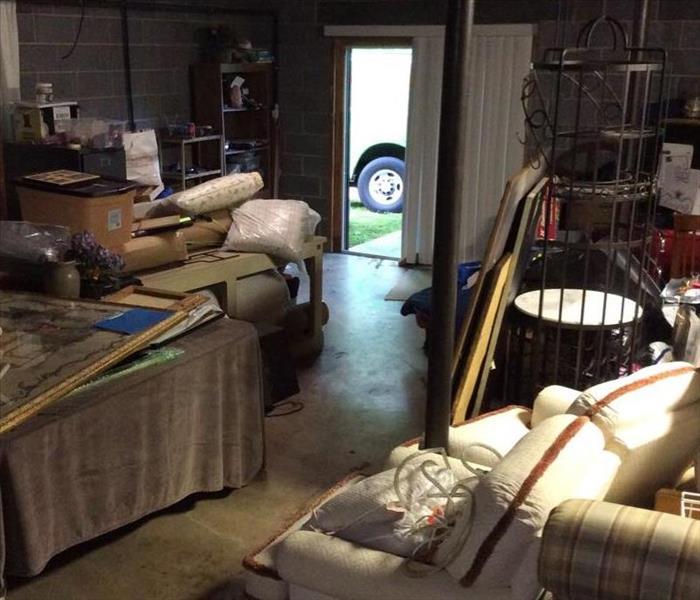 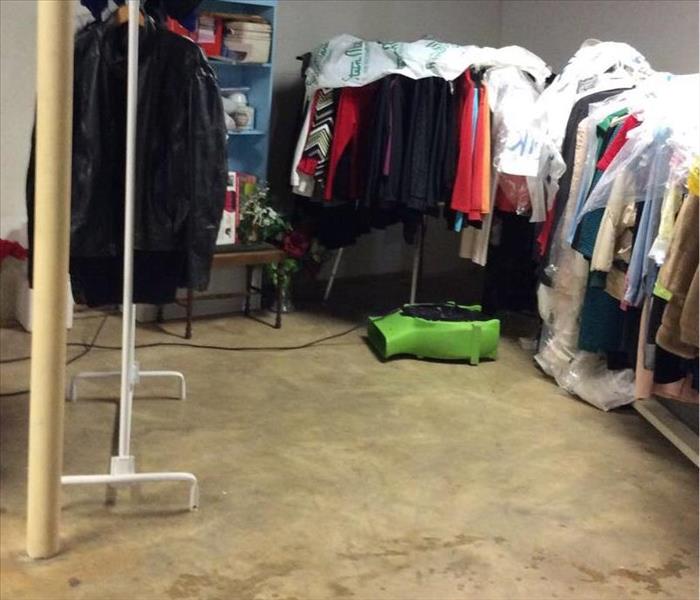 This unfinished basement flood was caused by major ground water coming in from outside the property.  Due to the fact that it was ground water coming in from the outside, this was not a covered insurance claim.  The homeowners initially were under the impression that because it was not a covered claim, that they'd have to do the work themselves.  Because of a neighbor of theirs that we had partnered with before on another water issue, they found out that SERVPRO of High Point would work with them on their issue.  Needless to say, we had their basement dried out in a matter of two hours.

View More Before & After Photos